William A. Ridgeway: Restoring What Was Lost

Every so often, we misplaced things, and we eventually convince ourselves they are lost for good. Other times, things are taken, and the sands of time seem to cover every track of evidence. After taking everything into account, there are seasons to rejoice when the lost has been found. This is what happened today with the Confederate tombstone of William A. Ridgeway.
Through an interesting set of circumstances, Mr. Ridgeway’s tombstone mysteriously disappeared many years ago without a trace from the Smith Hensley Cemetery, in Baxter County, Arkansas. The tombstone was recently discovered somewhere near Kansas City, Missouri, in a garage next to a house that was being razed.  Since the tombstone’s engraving designated Mr. Ridgeway had served in the Confederacy, a gentleman contacted the Sons of Confederate Veterans. Connections were made to bring the stone back home, and subsequently it was returned to Baxter County. We had the opportunity to reset his monument with the local Sons of Confederate Veterans group, the 27th Arkansas Infantry, Camp 1519. 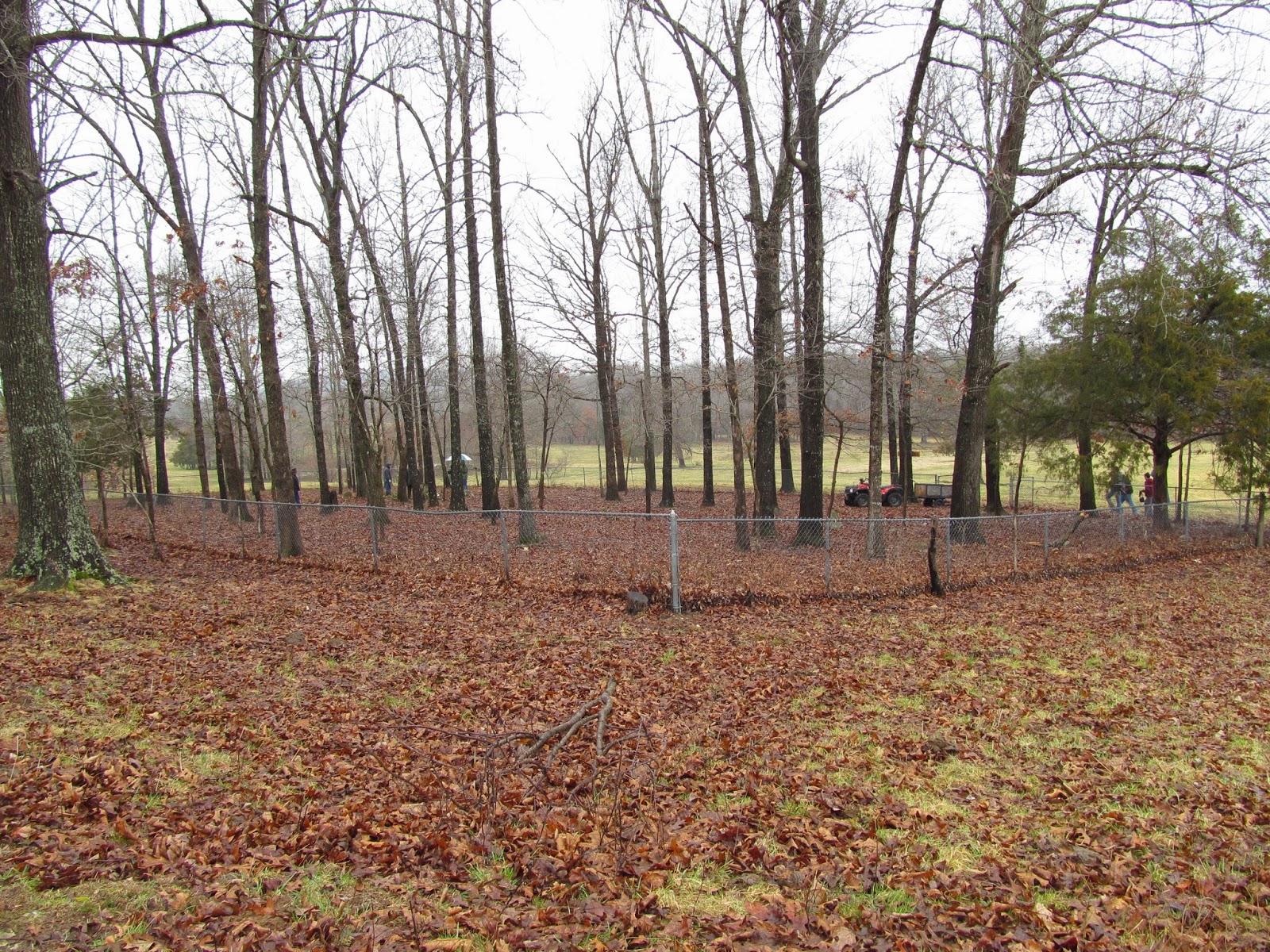 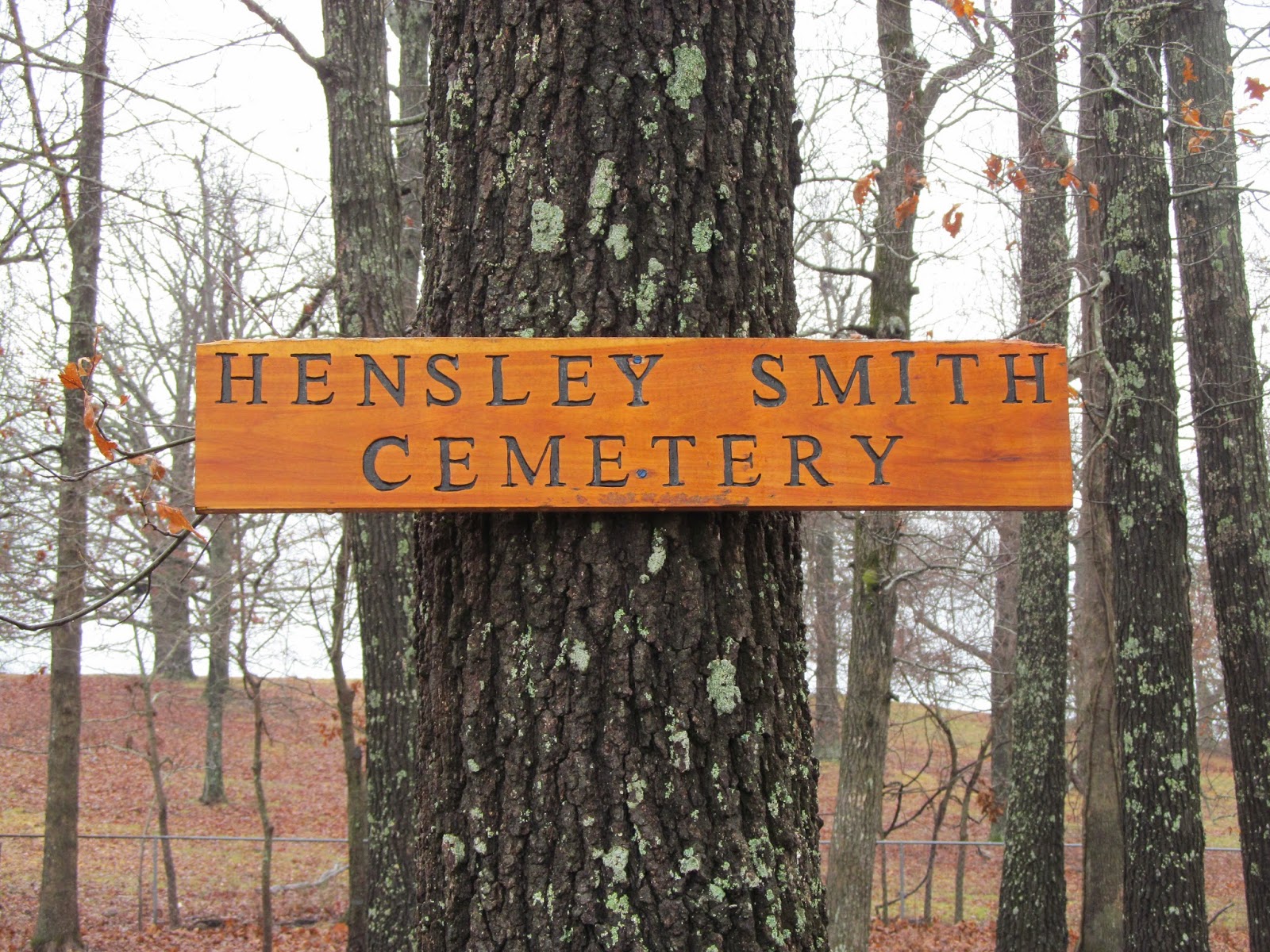 I recently had the opportunity to see his 98 page biography he dictated in 1906. While digitally scanning its pages, it was a surreal experience as I would stop and read out loud the words of a man who experienced many pivotal points of our nation’s history.  A descendant of W. A. Ridgeway, Royce Jones, has taken the task of transcribing this journal. It will be an interesting read when completed. Below are some of the facts gathered so far. More will be forthcoming.
Visit the grave-site of W. A. Ridgeway on Find A Grave.

William Alexander "Uncle Billie" Ridgeway
aka    W. A. Ridgeway
Paternal Great Grandfather: Thomas Ridgeway sailed from England to Georgia at age 14. Attacked by a British soldier with a sword which convinced him to fight with Gen. Washington in the Revolutionary War.

Mother:Rebecca "Goodwin" Ridgeway was born in 1802 in Trigg County, Kentucky. Died in Weakley County, Tennessee in 1886.

W. A. Ridgeway was married 3 times:

1st: Married to Angeline Kennedy: May 7th, 1846. Angeline "Kennedy" Ridgeway September 4th, 1874. She was the mother of fifteen (15) children. Three died in infancy, twelve lived to be grown and had families.

Mr. Ridgeway came to Arkansas in the autumn of 1874.

Posted by Ozarks' History at 9:29 AM No comments:

Over the past few years the topic of the Bean Cave & the Civil War has held my fascination. I recently had the opportunity to visit the secluded bluffs in where it is hidden. There are many small caves within the vicinity along these bluffs and crevasses of the upper White River. As our journey continued, we had the chance to drag and crawl our way to one cave that was highlighted on an 1888 map from the U. S. Army Corps of Engineers. Making it to this hidden cavern was no small feat. 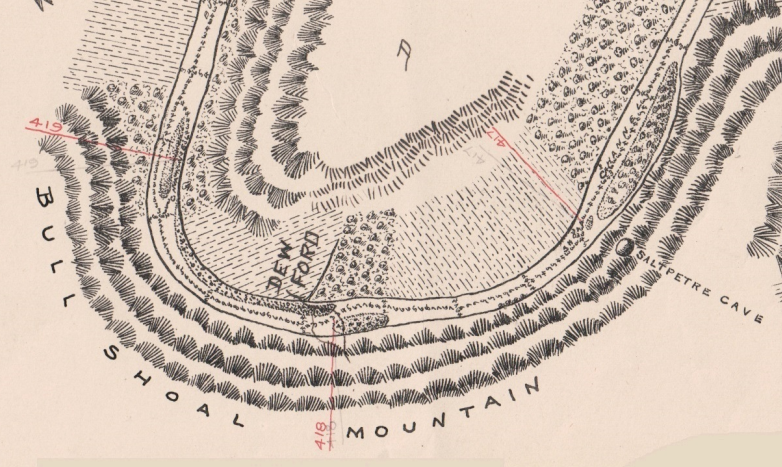 After taking our pictures & video, we decided not to return the way we came. It still took an hour to for us to ascend the bluffs. The quick collapsing soil & tumbling rocks on the face of the hill gave us many lessons in the art of thanksgiving to the good Lord in Heaven in making it to the top. There were times we were spread eagle and grabbing any sapling that looked rooted; unfortunately, many of these small trees the were only one to two inches deep. Next time...we're taking a set of good long ropes. I do not plan to be a part of an Ozark Avalanche.

Below is a small video of this adventure. There's more to come as we discover this region and its caves.


Here's a few stories I've put together over the past few years concerning the Bean Cave.

Enjoy your Ozarks History.
Posted by Ozarks' History at 7:15 AM No comments: