"Finding Bigfoot" in the Ozarks.

Well the secret is finally out. Animal Planet network has made a visit to the Ozarks this past winter, and it will be featured on season seven of “Finding Bigfoot.” The premier will be airing Sunday, June the 28th, at 9 p.m., Central Time. 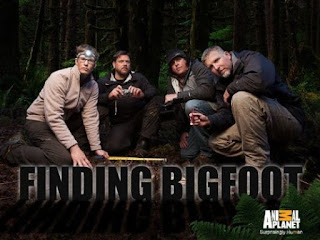 I have always enjoyed the adventures & tales of the Ozarks since I was a kid. I have had the unique & uncommon pleasure the past 6 months to participate & put some things into action. I know it wasn't just me pulling the load. To the point, it seems that I have had the opportunity to watch circumstances orchestrate in beautiful synchronicity.

Last November I had a surprising phone call & head's up from the Bigfoot Field Researchers Organization (BFRO) concerning a project coming up in the Ozarks. I was asked it I would be willing to talk to a couple of producers from Ping-Pong Productions, a company that produces programing for the Animal Planet. I consented, and in a few days I received a phone call from an associate producer, Nick Crow, concerning an article I had written in March of 2011, “Ozark Sasquatch, Part 1  & Part 2.” 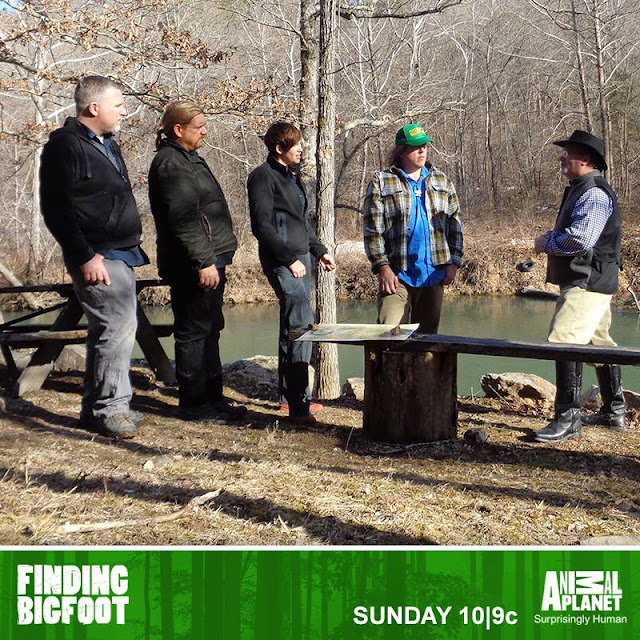 In February of this year, 2015, I had a chance to set down with associate producers Sean Mantooth & Colin Peeples in Branson, Missouri, to look over the script of historical events to be filmed. In our meeting, it was to my joy & surprise to see a preliminary script on paper of the historical events that were well laid out. I was asked if I would be interested in being in the show & gathering local actors to help do the reenacting of two Sasquatch incidents. One scene would be taking place in the 1865 era, and the other scene would be portrayed in the 1911 time setting. Unfortunately, not everything we shot made it into the final cut of the episode. This included the 1911 reenactment when a group of men explored an Ozark cave with torches & discovered the bones and  bloody pelts of some stolen lambs believed to be taken by the "Blue Man" of the Ozarks.

Actors, costumes & props were the next thing on my agenda, but how was I going to do this? Well, I prayed for a few minuets, and an idea came to me. While I was still in Branson, I decided to drop by an acquaintance of two people I had met in the filming of the upcoming  Bald Knobber: The Movie in Harrison, Arkansas. (The official website is here.) These great people are “Rattlesnake Eddie” Wood & his wife Debbie. Eddie & Debbie are also the owners & managers of the Crooked Sky Trading Post at the Branson Mill Craft Village.

I asked them if they would be interested in assisting in the historical reproduction. Specifically, they were the key players in the 1865 portion. By 2:30 of that same day, Eddie, Debbie, the producers & myself had the actors and a plan for the upcoming production. In the upcoming episode,  Rattlesnake Eddie portrays old Solomon Collins or “Old Blue Sol.”


When I made my return to Mountain Home, I started making phone calls, and Bashan Bradbury was the first to take up my offer in assisting in the 1911 re-enactment. He also made a few calls & contacts. A few days later, Mark Sheaner, Mike Chrenko came on board.

Here is a list of the actors for the two time periods. If I miss somebody in this list, please email me.


Rattlesnake Eddie Wood
Debbie Wood
Hoss Braden
Jerry Roberts
David Franciskato
Lane Joy
Clayton Curtis
Randy Freeman
Bashan Bradbury
Mark Sheaner
Mike Chrenko
On the first day I had filming on the show, I had the opportunity to met the cast & crew at the Twin Bridges on the North Fork River. We had access to a really great cabin nearby on Spring Creek; it was a perfect place to film the show and welcome them to the Ozarks. The cast was down to earth and included Cliff Barackman, James "Bobo" Fay, Ranae Holland, and Matt Moneymaker. Then, I had the opportunity to talk about the sightings of the Ozark Sasquatch, also called the “Blue Man,” in the Ozarks. This was really a great production team and they were great to work with. I’ll admit I felt a few nerves the first moments of shooting the program, but the cast quickly set me at ease, and it was a pleasure to work with them. 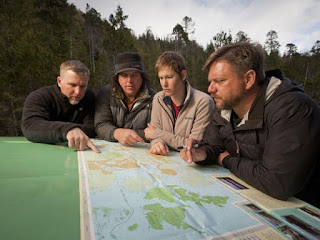 A few days later, it was time to do the historical re-enacting. As the scenes progressed, I would just step back in wonderment at how so many things came together.

I know there are those who don’t believe in the unexplained & demand empirical evidence. But for a  few weeks, I had a chance to participate in something that amazed this boy from the Ozarks. I had a chance to see a couple of stories I researched a few years earlier come to life. To me, it doesn’t really matter how much is chopped & left on the edition floor. I experience an unexpected answer to a prayer I never prayed or payed for.

Wow, the Lord is good & I love history. "Did you find Bigfoot & do you believe in him?"

Over the past six months, I’ve had quite a few people ask me these questions.
I recently told a a few friend this:

There are some people that will argue the facts, if it's not attainable through the five senses, and many people will relegate it as nonsense. But, there are somethings out there that are experienced. Some moments, experiences, and things are only known in our heart, though our mind has a way of muddying the water with statistics.
I have never seen a Sasquatch personally.
I have interviewed quite a few people lately.
Some stories may be only from a God given imagination. If so, God bless them.
But, I do not fully discount everything.
There are a few people & their stories I cannot discount in the least.
I believe their stories, and their encounters have been life changing.
For me...Seeing is not the only format for me to believe.

Whatever is placed in your heart, and you know it's from the Father in Heaven...never give up.

For me, it is way more than "Finding Bigfoot."

It's about "Finding My Way." 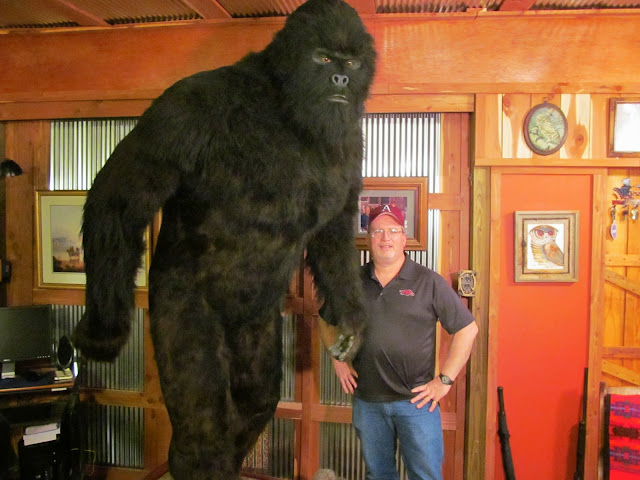 I would like to give special thanks to Debbie Wood & Bashan Bradbury for permission to use some of their pictures. 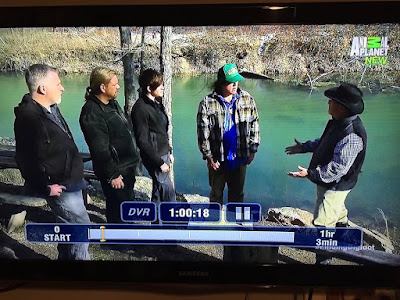 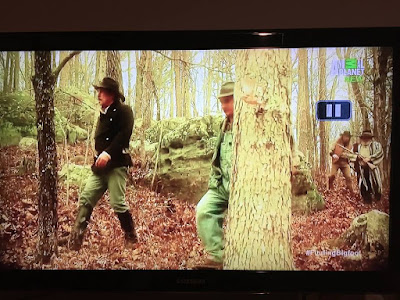 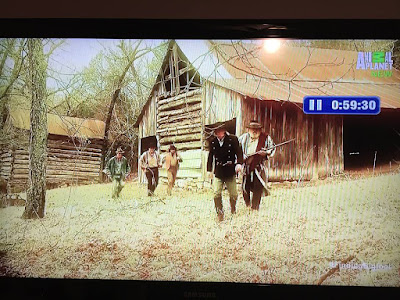 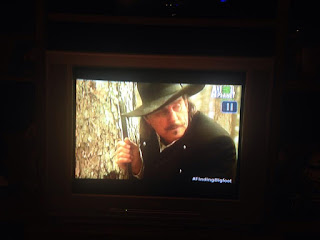 Posted by Ozarks' History at 9:39 AM No comments: