Why did I write the book?


First, I started working on this book in the beginning of 2008 because it is one of the many chronicles that originated from the Ozarks.  Growing up in Ozark County, Missouri, the events of the Bald Knobbers had always held my fascination.

There is one book out currently that was written in 1988 by Elmo Ingenthron and Mary Hartman called Bald Knobbers: Vigilantes on the Ozarks Frontier.  This is a classic book that I have read many times, and I am not trying to imitate it.  These authors actually inspired me to cull out the articles that the people actually read in their local newspapers reporting the saga, piece by piece.  Therefore, over the past five years, I have read and compiled over six hundred old newspaper articles concerning the Bald Knobbers.  Many were repeated in similar wording and fashion.  During my research, I have distilled the Bald Knobber saga into forty-nine chapters. Many chapters are a compilation of two to five articles.

The purpose of this book is to present the original understanding from the newspaper articles that covered the 1880s and ’90s perspectives of the Bald Knobbers.  Additionally, these stories are for the readers to glean for themselves the facts & fancies as people from that era did.

Some of the sources I used for research are:
The crimes and punishments are documented in graphic detail. 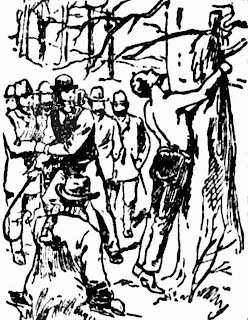 Contains interviews, letters, confessions & testimonies:
Contains the anthropology of everyday life in the Ozarks:
Preserves the local Ozark vernacular & statements:
o   Translation: If there’s been murder done, it wasn’t done by God fearing people.  And them sheriffs and people are just taking off Baptists and Christians and even poor Parson Simmons, who’s a powerful a preacher there ever was heard hereabouts.

o   Translation: Them there homesteaders coming down hereabouts just want to run out us old settlers as we’ve lived here for years, and their homes have been growing among us just like them there trees.

Maintains the spelling integrity of original letters by Bald Knobbers:

C. O. Simmons quote-
“I want to say this to the people that the god of heaven noes who done that bloody deed and he noes that I, C. O. Simmons, is more ennocent of that crime than Pilate was of the blood of our savier.”

At that time there was
No Jail In Ozark,
and the prisoners were taken to Springfield, Mo., for safekeeping.

Though many of these events spanned mostly Taney and Christian County, I found many stories in the surrounding Ozark region and counties showing divided hearts concerning the issues of that time.
Double Click to for larger view.
Lastly, to the defense of the Bald Knobbers, many started out with good intentions. They had the determination for their freedom to practice their religion, christian morals, and the longing to see justice in the law & court system.  As we look at these historical characters, not only will we discover the prejudice and terror once endured, but we may also discover the darker side of our natures.

Even in this darker side, may you enjoy your Ozarks' History. 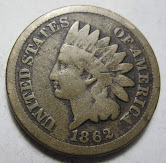 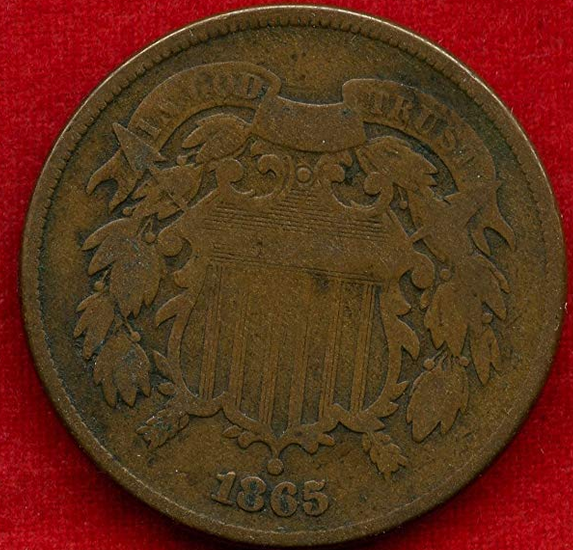 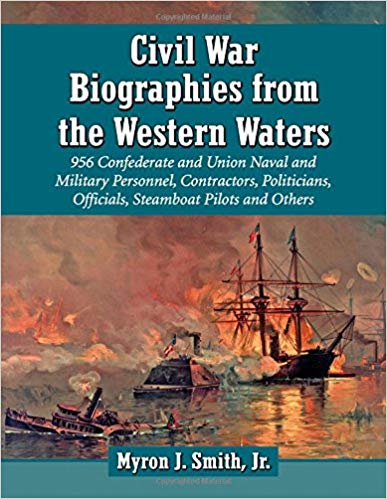