It is amazing how one can travel, be immersed in a crowd of strangers, and think that you’re all alone. While arriving at this summation, suddenly someone slips up to you, catches you by your arm, and begins to speak in familiar tones.  At these times of epiphany, it is comforting to not only find a familiar face, but one who knows your family, who you are, and speaks an encouraging word.


Last month I had the pleasant opportunity to renew acquaintance with a sweet Ozark lady, Wilma Naugle Fish. I grew up knowing Wilma and her late husband, Charles Fish, because he was the local caretaker in Gainesville, Missouri, at the Clinkingbeard Funeral Home. Somehow, it always amazed me that they could live so near their work and seem to always have a friendly smile because they lived on the premises. I am sure most people could not comprehend seeing all the heartbreak, sorrow, and struggle of families when they lost a loved one. Yet, they always were willing to give an encouraging word. 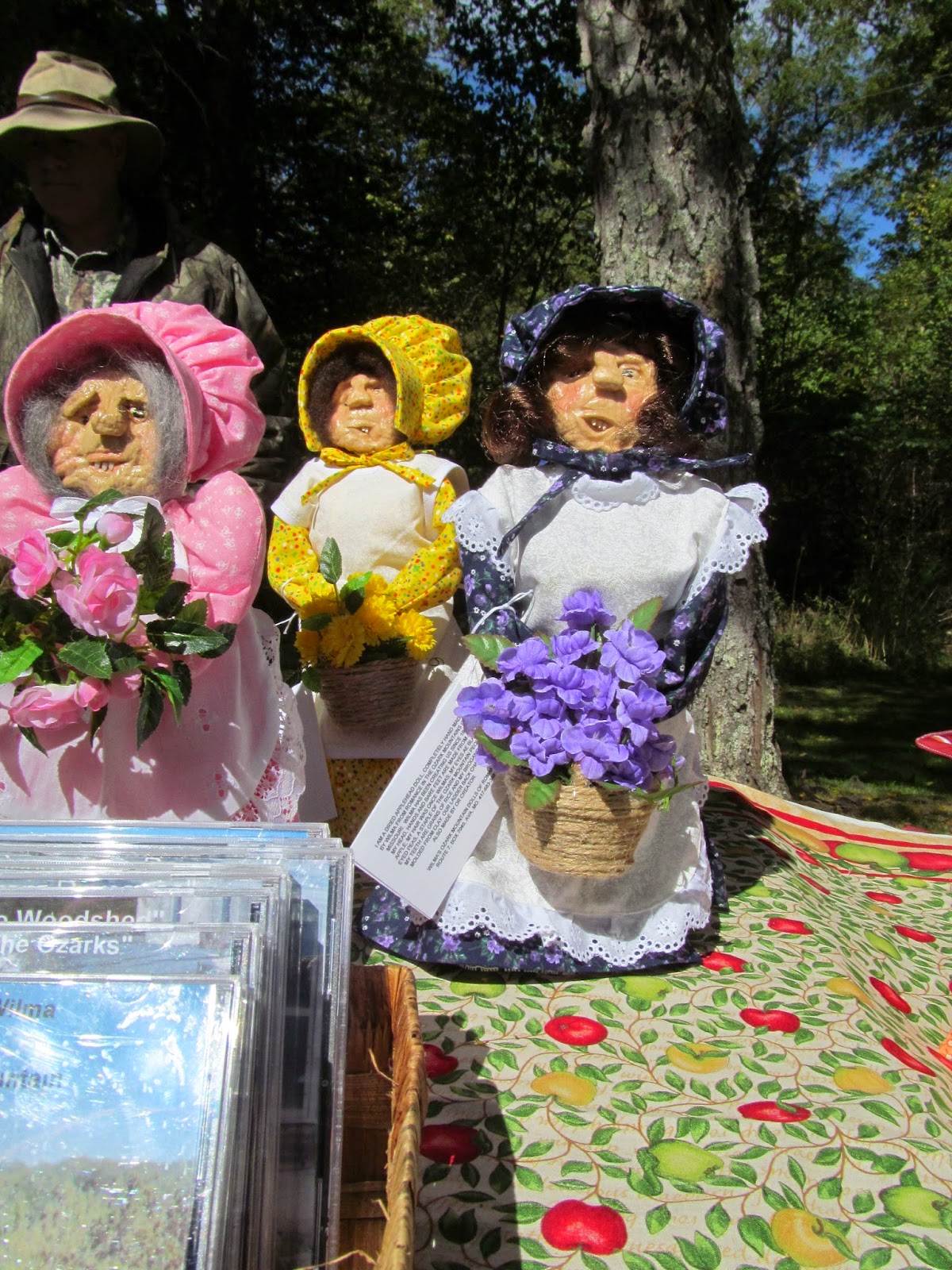 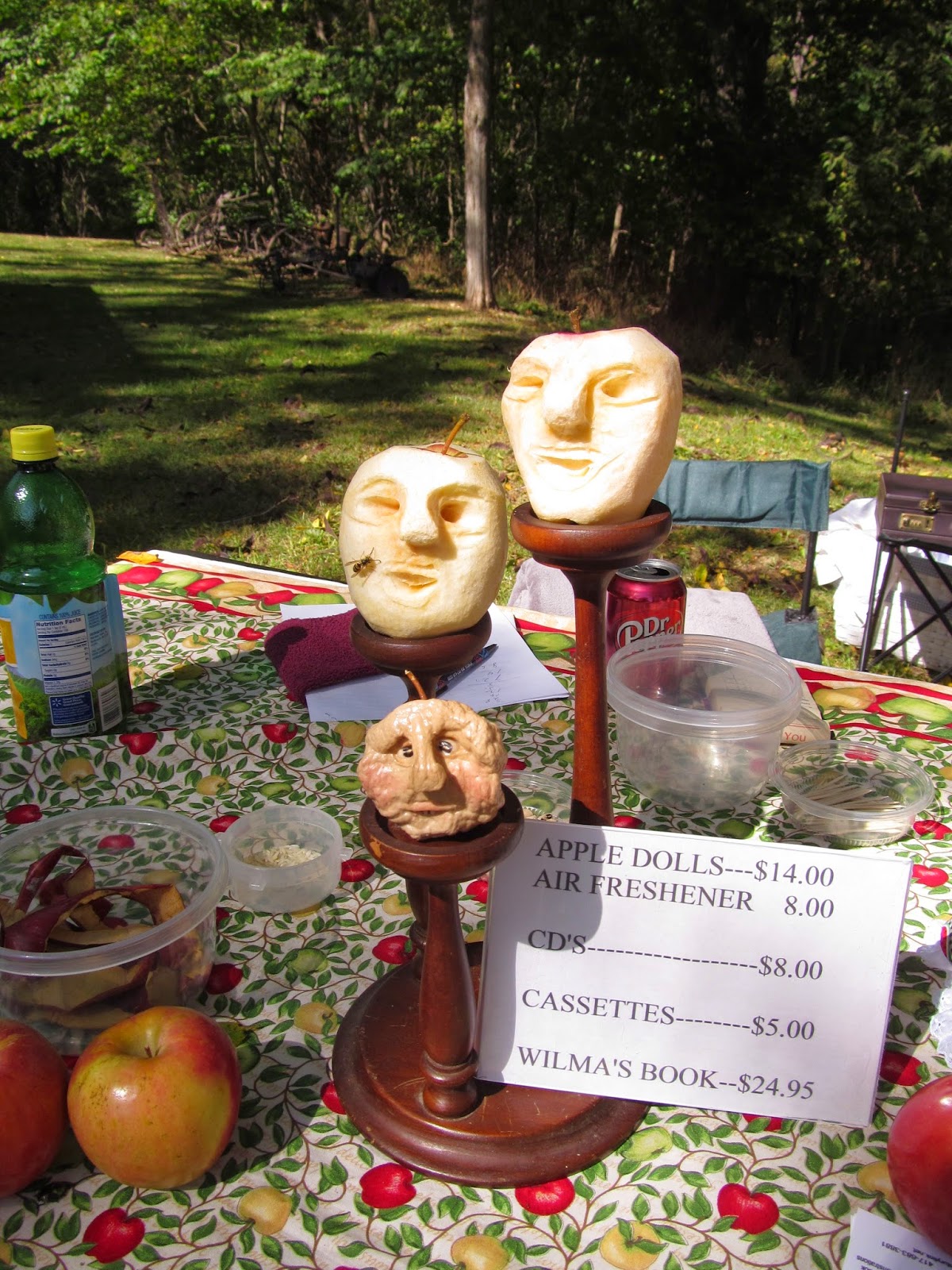 While Charles was serving in the funeral home, his wife, Wilma, had her enterprise of making apple dolls. She began making her dried apple dolls in 1966. This cottage industry grew to acclaim and recognition throughout the Ozarks’ region. Wilma’s unique artistry of the apple characters in typical Ozark dress & occupation began to garner even more notoriety as she shipped her Apple Dolls worldwide. Wilma also told me she had her husband, Charles, involved in make Apple Dolls and sewing the traditional cloths to fit them. In addition, Wilma has kept other traditions alive with her story telling in which she will deliver in punctuality and Ozark dialect.

In 1982, she wrote a book entitled, “Wilma’s Apple Dolls and Romance.” In it she details how to make Apple Dolls, including supplies needed, growing up in the Ozarks, and the history of Romance, Missouri.
On May 29, 1988, the Los Angeles Times ran a column called, Charles Hillinger's America. In part of the column, Hillinger wrote,

“If you want to know anything about Romance in Missouri, talk to Wilma Fish. She was born in Romance 60 years ago, was graduated from the Romance school and wrote a history of Romance.

But there is no Romance in Missouri today, according to the Postal Guide. It is now virtually a ghost town with only one family in residence.

Fish, who lives a few miles away in Gainesville, is renowned for her apple-head dolls and life-size ones that have heads made of bread dough.

Lastly, Wilma is an Ozark Musician with a CD and tape for sale. She is well-known for her folk music and knowledge of the musical accompaniments. She has collected more than 30 instruments in which she can bring to life by hitting blowing into, hitting with small hammers, or plucking of stoking strings.

Some of the instruments in her collection are: 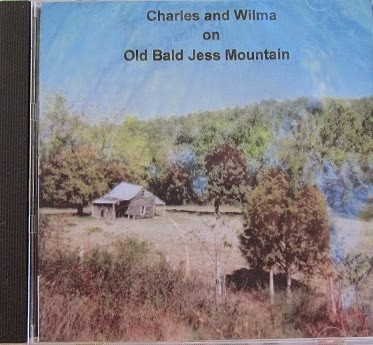 For those who would like to capture a piece of Ozark History, I would invite you to contact Wilma for a Music Program, Doll Demonstration, Book, or CD.  Her Apple Head Dolls are the perfect gift for that special friend who has everything. They are also the perfect gift to past on to future generations.

Wilma Naugle Fish is one of the Ozarks jewels that seem grow in value over time.  It's because of people like her that has given a hand in establishing & sharing our Ozarks History. 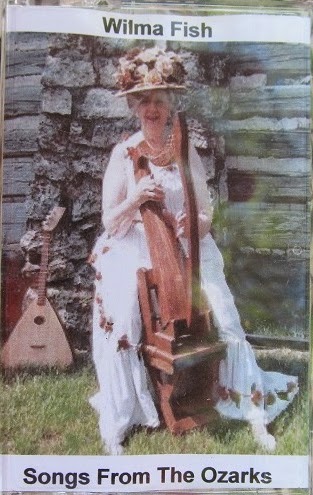 Posted by Ozarks' History at 4:04 PM No comments: