Anne E. Hyde: American historian
Context, Context, Context
This book was suggested to me by Dr. Roger Carpenter, and this is one of the best recommendations in Grad school I have ever recieved. If you want to understand the influences behind Western Expansion, along with the Families & Nations, that influenced Missouri, the Ozarks, and eventually, the rest of Arkansas, this book delivers the context of these regions' founding era. 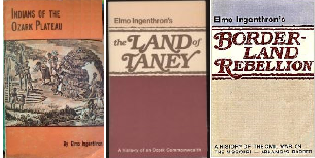 Borderland Rebellion: A History of the Civil War on the Missouri - Arkansas Border. (1980) 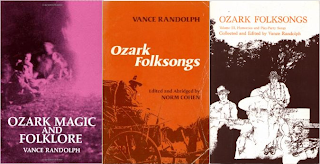 Author: Vance Randolph (One of my favorite authors.)